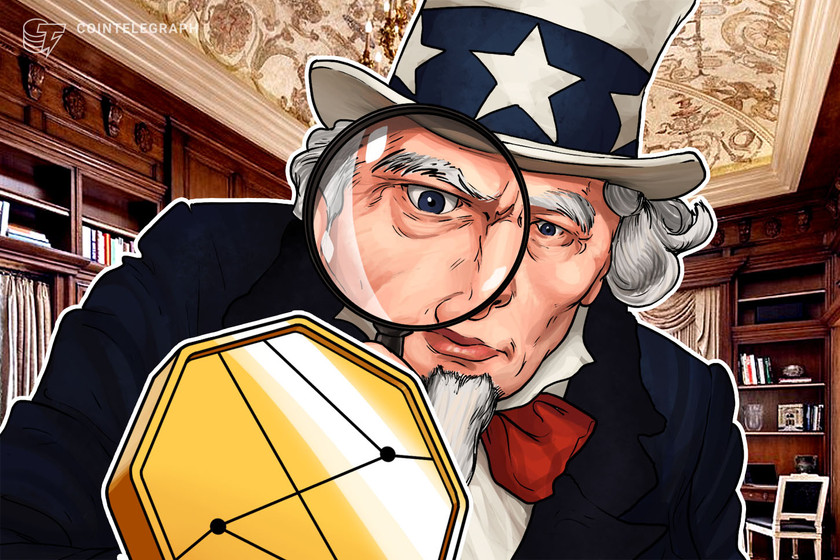 Major Wall Street bank executives will appear before the United States Senate Banking Committee on Wednesday to discuss the role of their financial institutions in the recovery of the American economy.

In prepared testimonies posted on Tuesday, CEOs at the Bank of America, Citigroup and Wells Fargo described their respective banks’ responses to major challenges such as inequality, diversity, climate change, taxes, as well as how their banks handle cryptocurrencies.

In his testimony, Bank of America CEO Brian Moynihan said that the bank is continuing to evaluate the benefits, risks and client demand for crypto-related products and services. “Currently, we do not lend against cryptocurrencies and do not bank companies whose primary business is cryptocurrency or the facilitation of cryptocurrency trading and investment,” he said.

Moynihan said that BofA is also assessing new technologies like distributed ledger technology, which could potentially deliver value to the bank’s customers. However, while BofA holds over 60 blockchain patents, the bank still has “not found a use case at scale,” Moynihan said.

Similarly, Citigroup CEO Jane Fraser also outlined a measured approach to crypto, stating that the bank will need to ensure clear controls and governance before engaging with cryptocurrencies. “Citi is focusing resources and efforts to understand changes in the digital asset space and the use of distributed ledger technology, including demand and interest by our clients, regulatory developments and technology advancements,” Fraser wrote.

Wells Fargo CEO and president Charles Scharf said that the company has been closely following developments around cryptocurrencies. Digital assets “have emerged as alternative investment products though their status as a currency and mechanism of payment remains fluid,” Scharf noted. The exec also mentioned that Wells Fargo is preparing to roll out a pilot for a blockchain-based settlement service within the bank’s global branch network.

The Senate Banking and House Financial Services committees will also hear from the CEOs of JPMorgan, Goldman Sachs, and Morgan Stanley. The latter two introduced limited crypto services earlier this year, while the former is reportedly mulling opening a crypto trading desk.